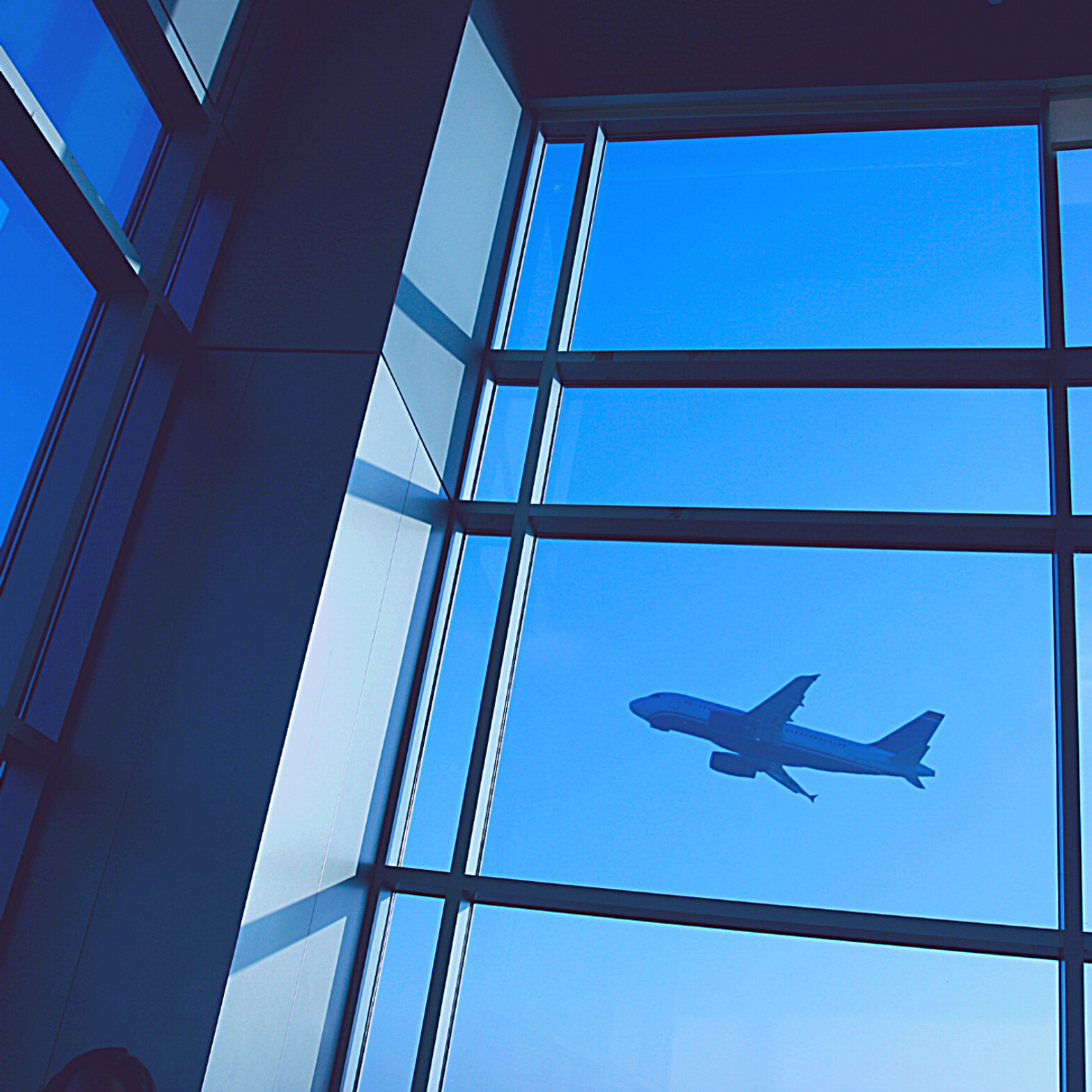 Emissions from air travel make up more than 12 percent of all transportation emissions. What’s more, the dangerous gases emitted in the air are four times more dangerous than those emitted on the ground. At the same time, there’s a global push to protect the environment. The EU has demanded a 4x drop in carbon dioxide emissions and a 10x drop in nitrogen oxide emissions by 2050. ⁠

One of the technologies that could change the world of aviation is hydrogen. It's the most abundant chemical element we know of, estimated to contribute 75% of the mass of the universe. Hydrogen packs a lot of energy per unit of mass – three times more than conventional jet fuel, and more than a hundred times that of lithium-ion batteries - and only emits water as a waste product. ⁠

One of the companies to keep an eye on is British @zeroavia who produces "the first practical true zero emission aviation powertrain". In September last year, the company completed the world's first hydrogen-electric passenger plane flight and they're hoping to offer commercial flights by 2024.⁠ 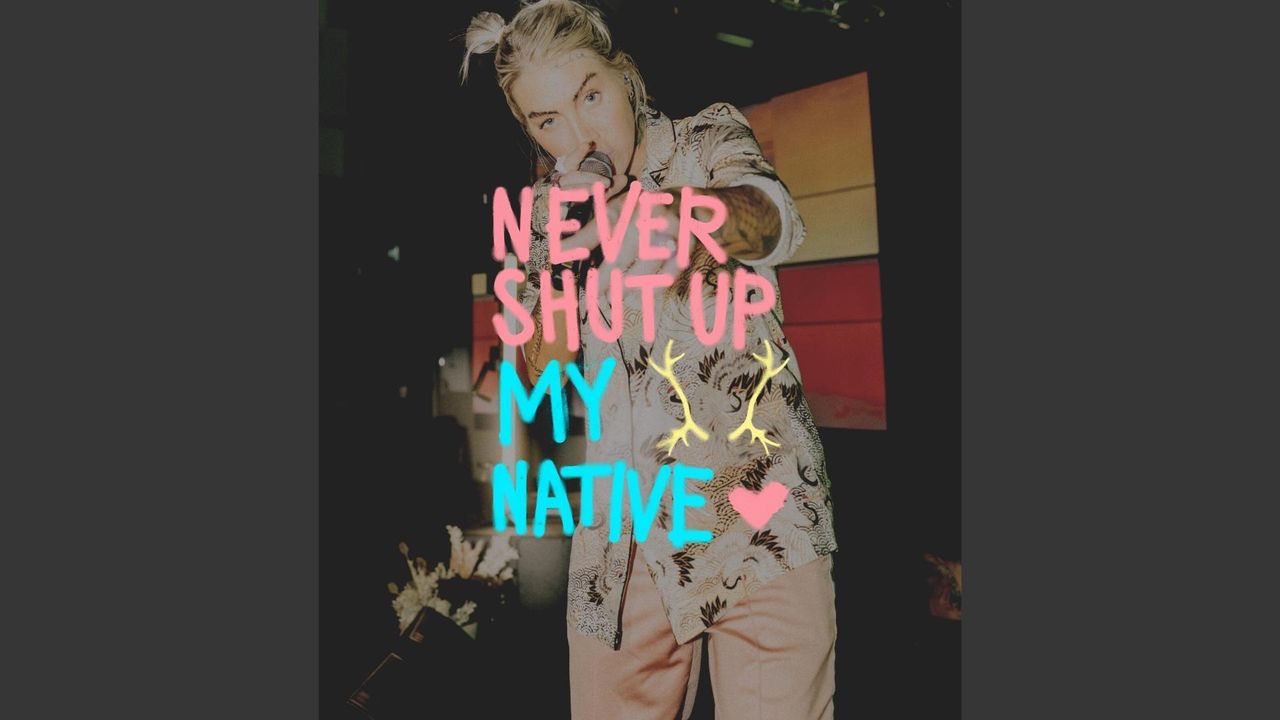 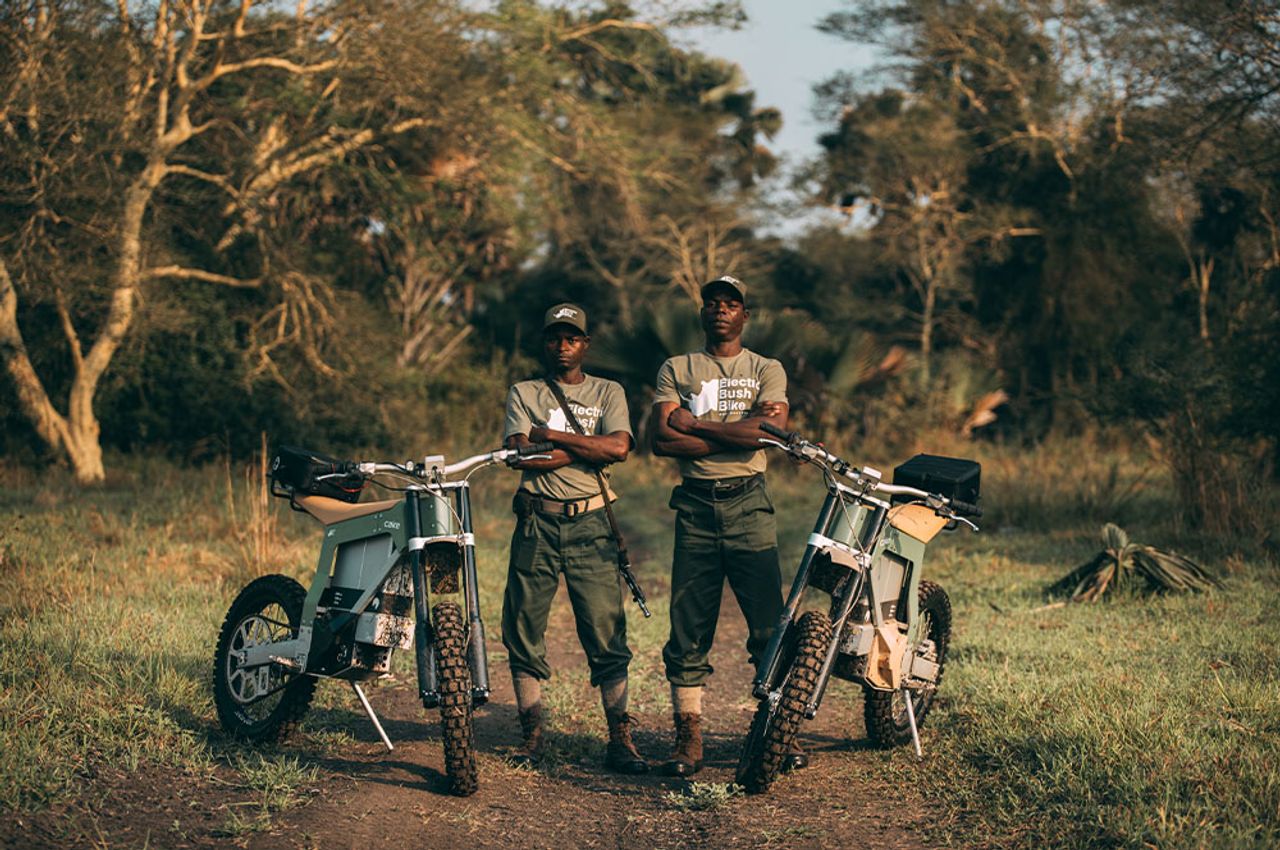 No more fish in the sea 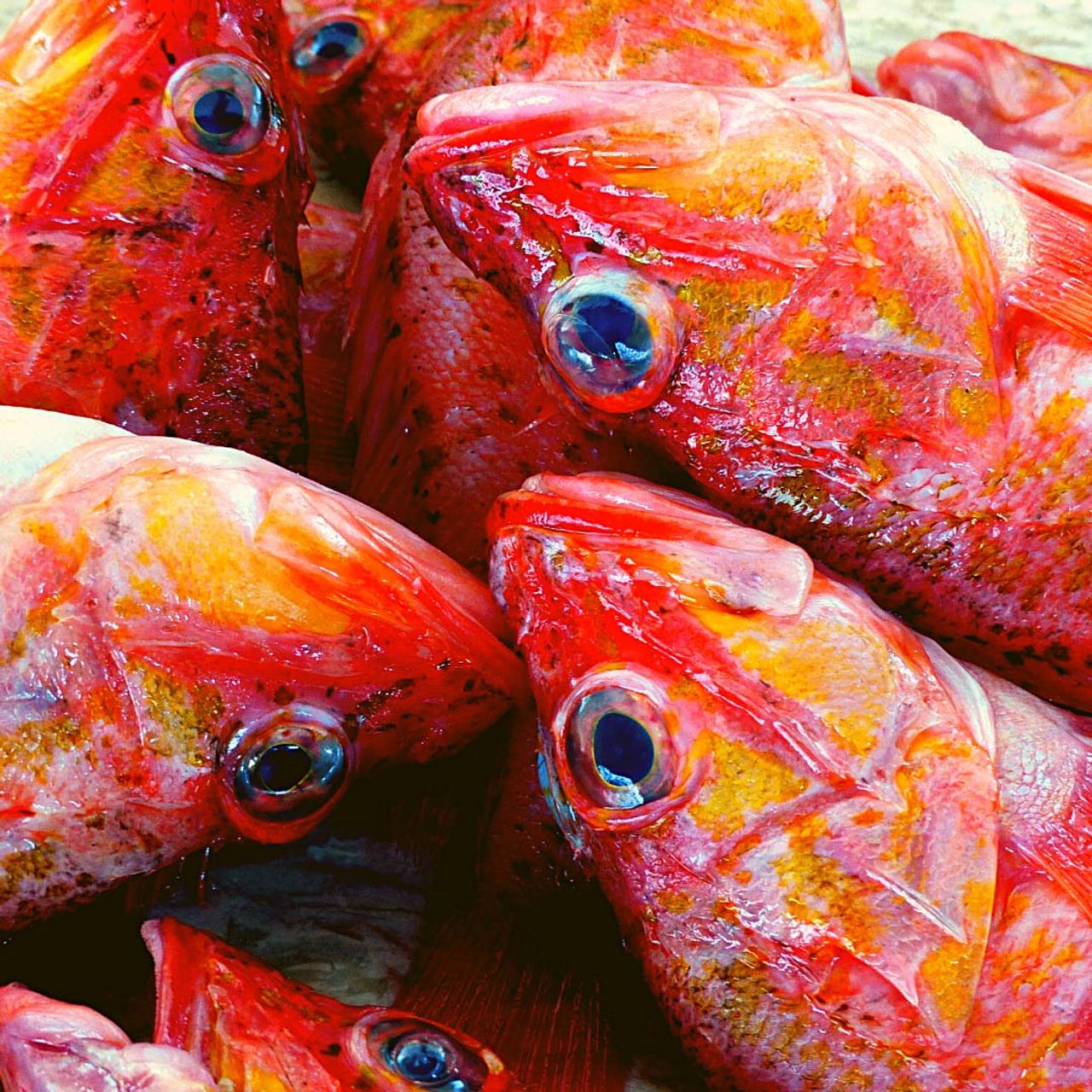 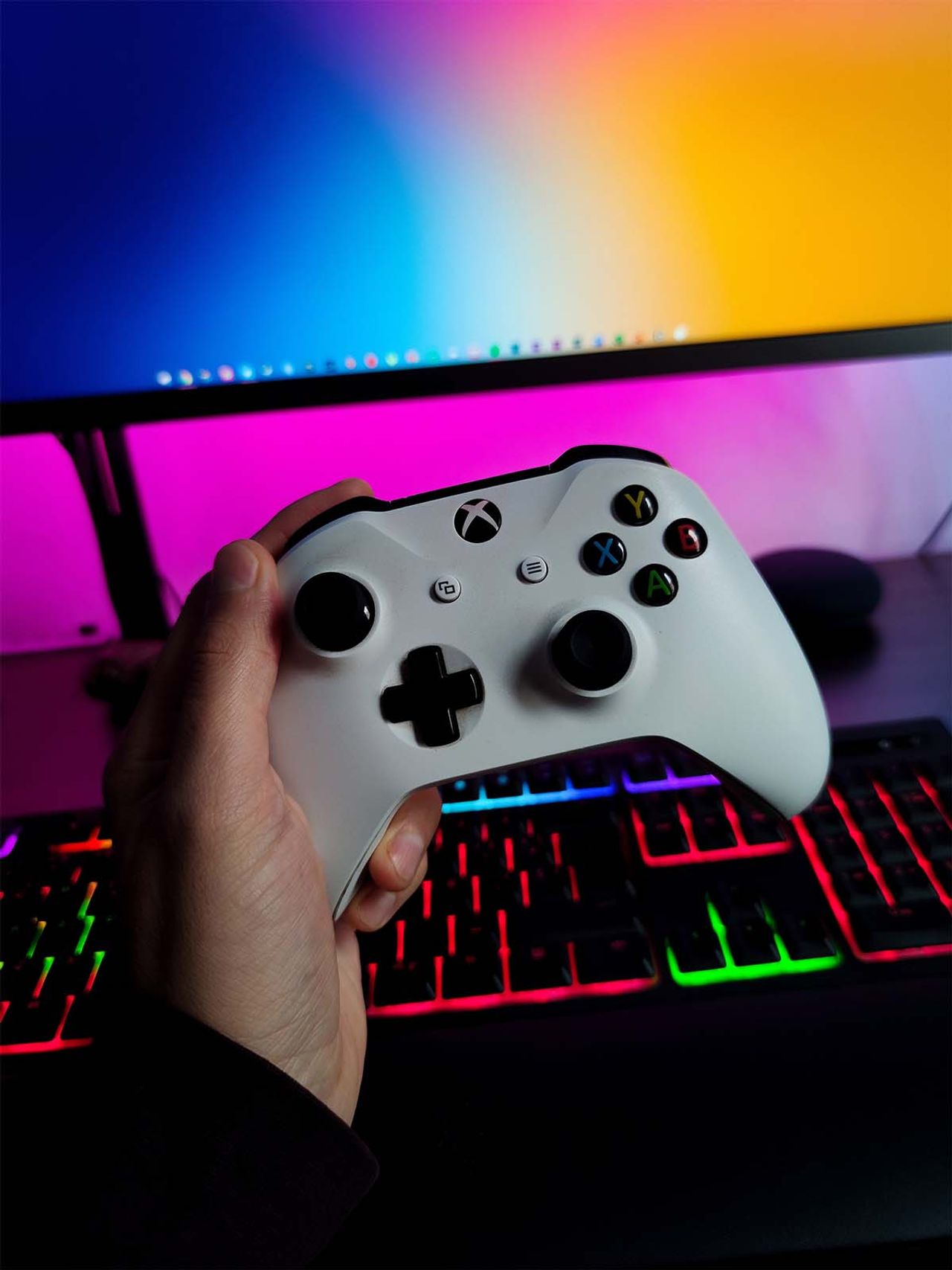 THE SHOP FOR CHANGE 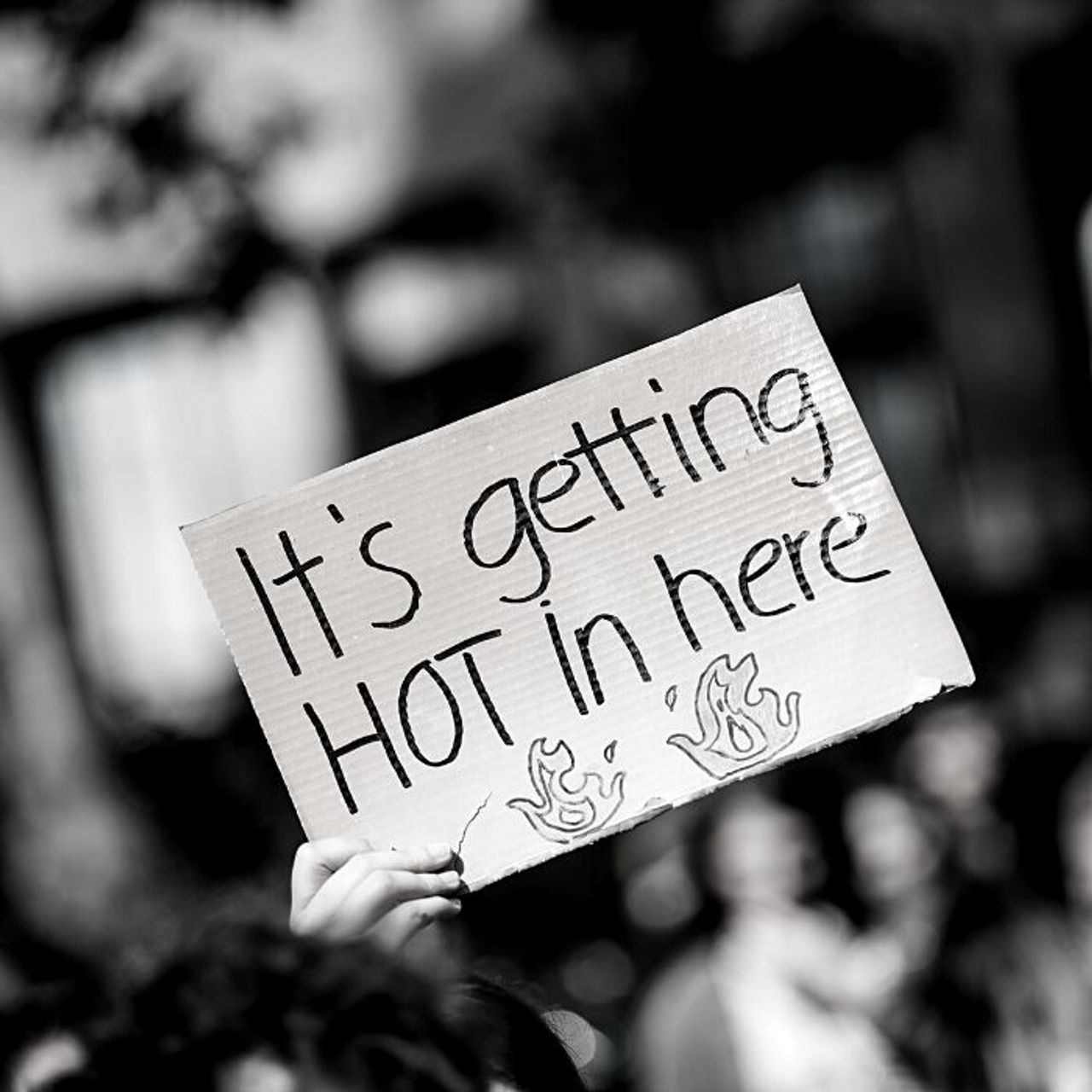 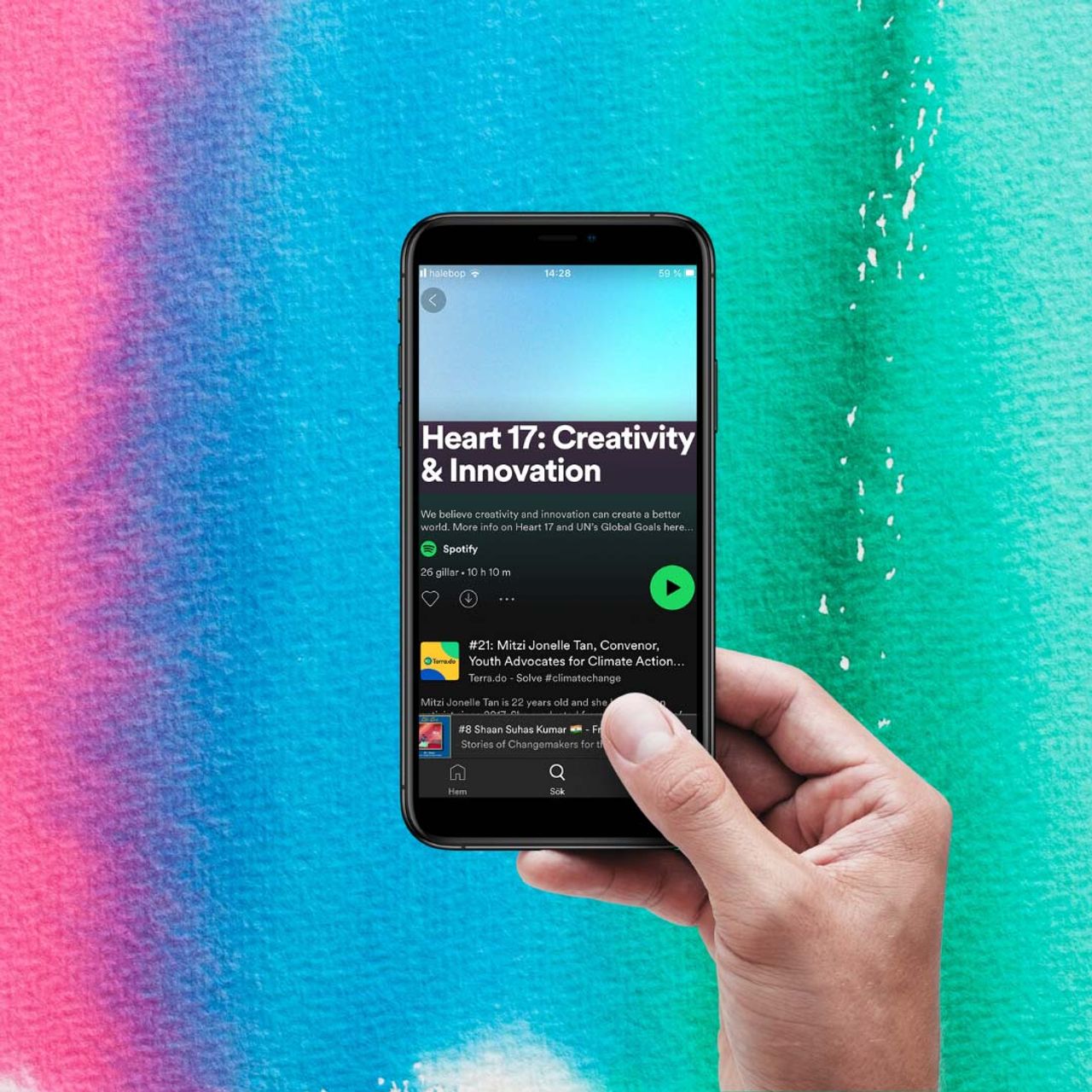 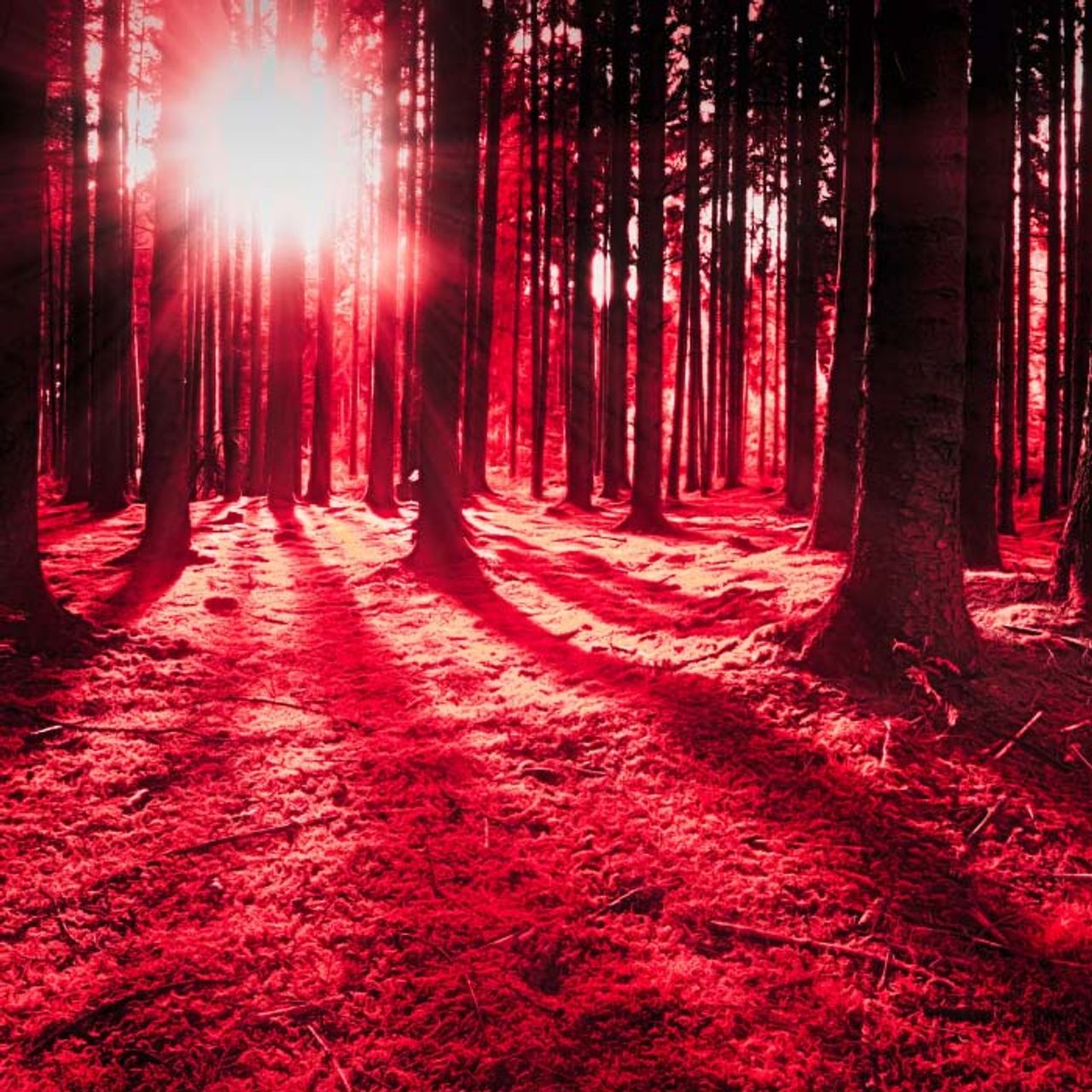 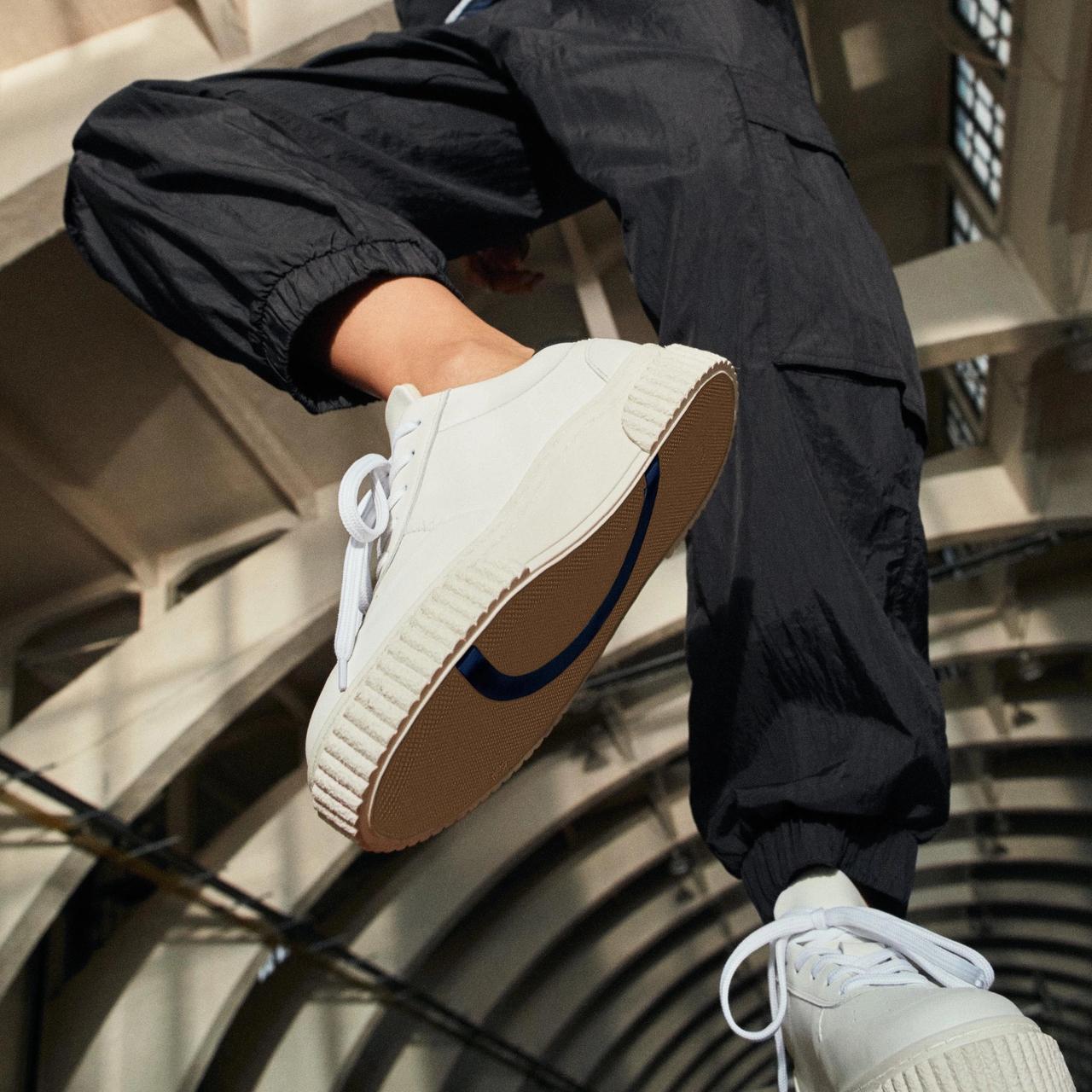 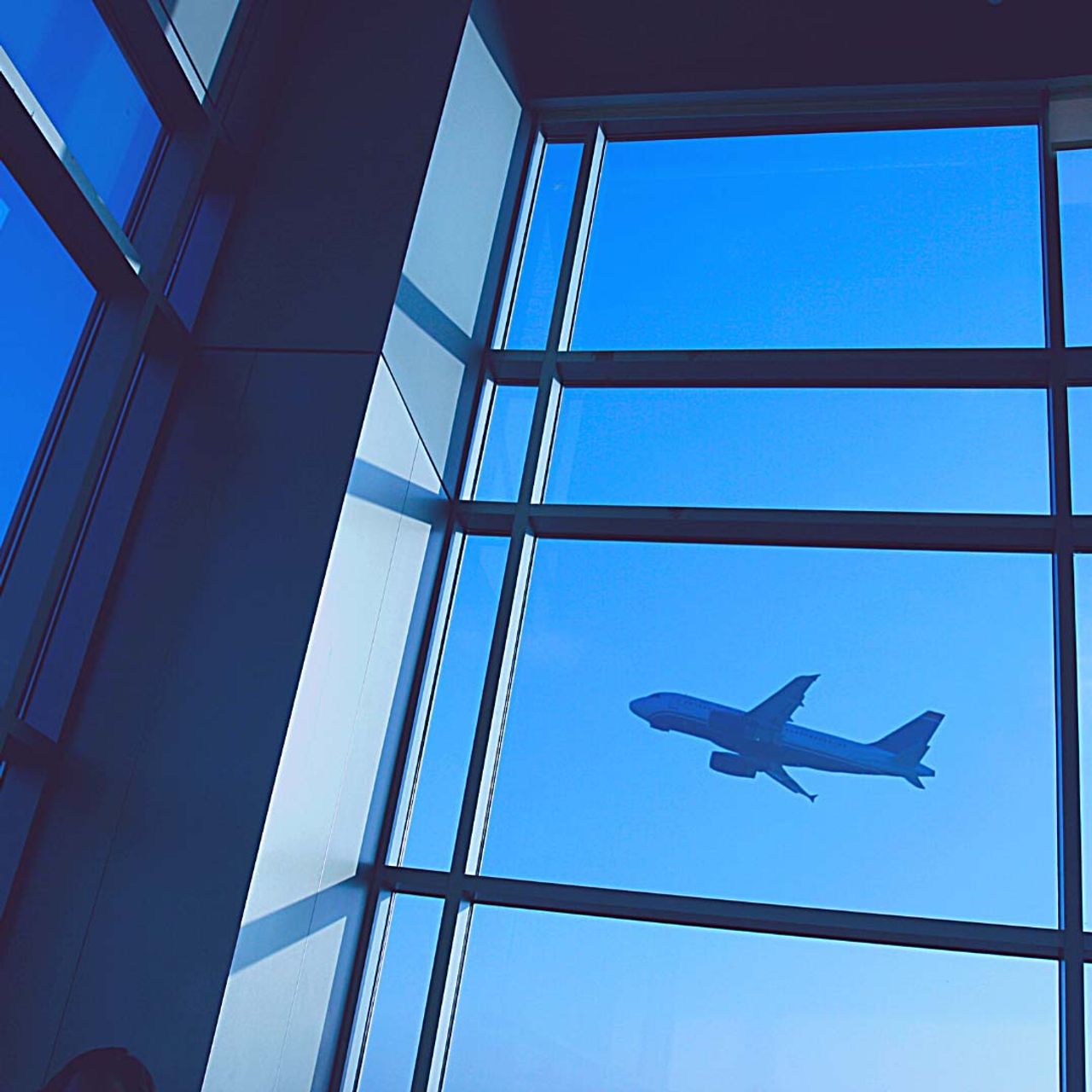 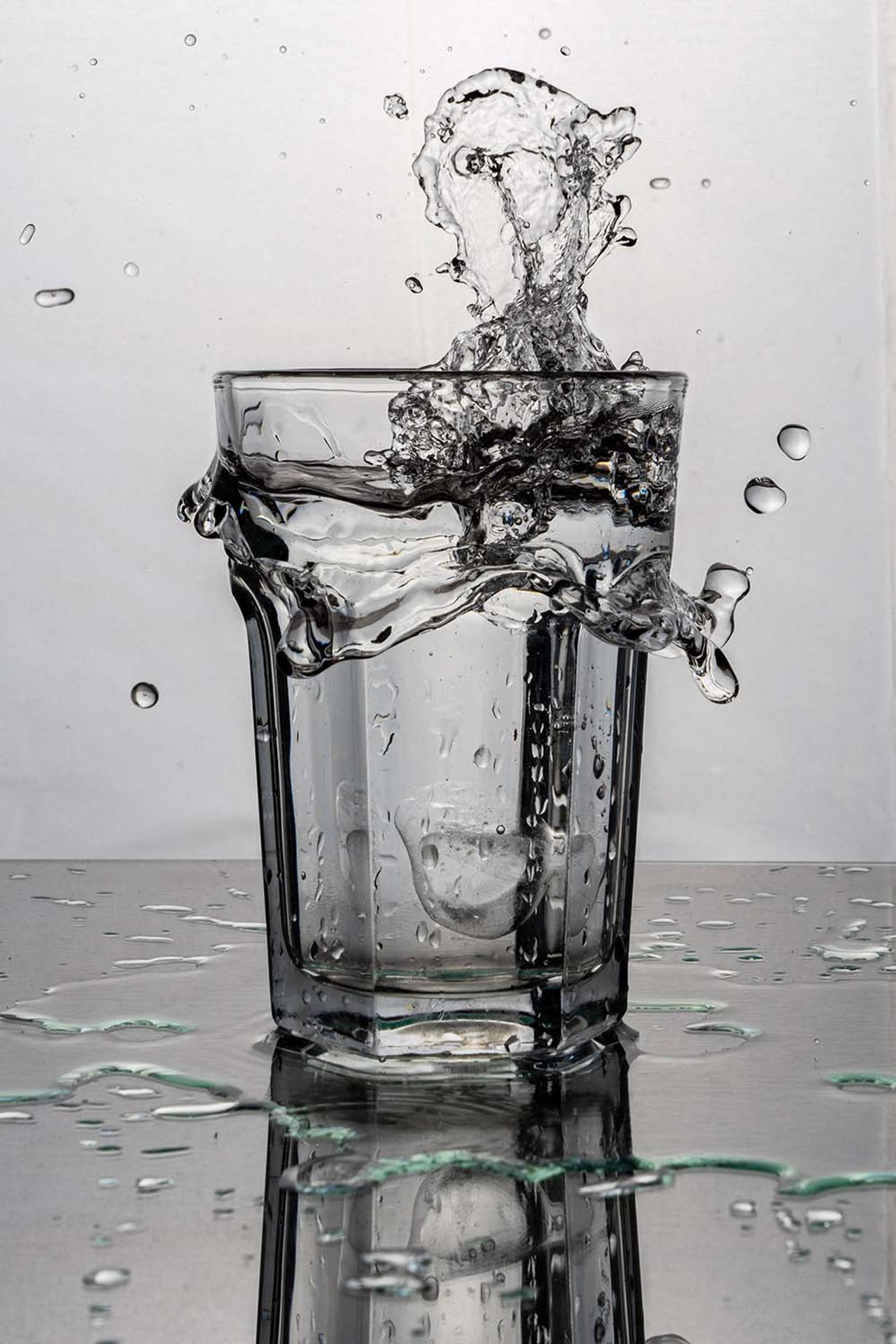